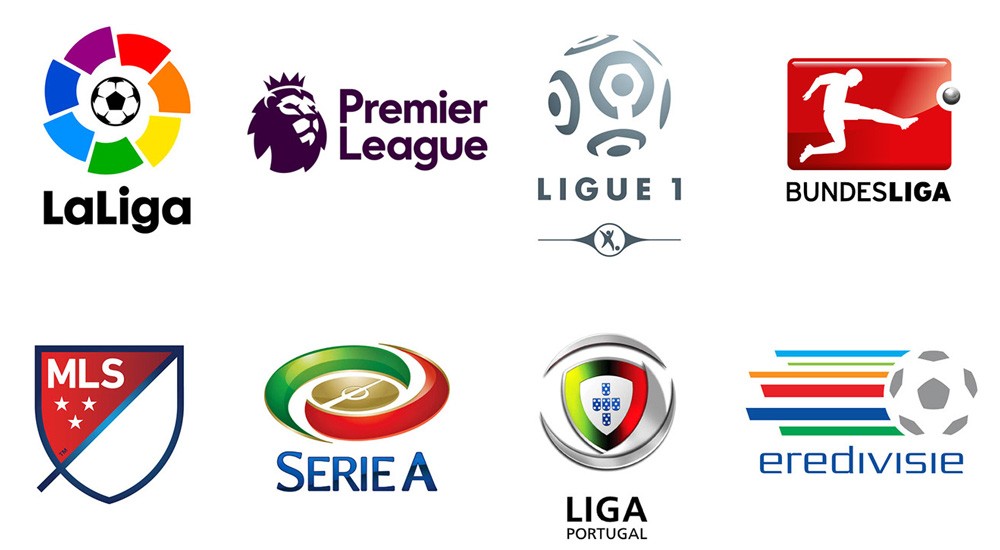 Thank you for joining us for another great football week. We specially selected few games for this Saturday and we strongly believe all of them will be winners. For Sunday we will make another analysis so stay tuned. All of the games should be played like singles and if you want to put them in a parlay don't risk it and wait for a good cash out option.

We start with England of course and we have 2 home teams for you:

Everton is one of the teams this year on which we will keep our eye all the time. They showed great football(till now) and it looks like they will keep scoring goals. Lucky for them Huddersfield is on free fall right now and they are one of the favourites to be relegated. In their last away match they got 6 goals(against City) and we strongly believe that they will get at least 2 in this game. Everton has scored at least 2 goals in their last 3 matches against Huddersfield in all competitions. Huddersfield has failed to win their last 7 matches Can they score? Maybe yes, from some set piece at the end of the game, their attack looked very unorganized and their defence is one of the worst in the league right now. We are going with Everton here and if you want to try something else you can try Half Time/ Full Time result to be Everton @2.3(just a lean).

Crystal Palace played a good match against Liverpool at home but they made a fatal mistake and gave a penalty in the last minute of the first half which Millner score with no problem. After that for them was very hard to come back in the game, but they hold the result till the last minute of the game. They lost against Watford last week in a game which they can probably win but again they made a mistake and were punished. Enough is enough! Now they are facing Southampton and they need this win more than ever. Southampton tried their best against Leicester but the red card they got killed their enthusiasm and at the end, they lost. It is tough after 3 wins to come back and win especially when you have to visit London and face another team who is determined to prove themselves. Southampton has failed to win 25 of their last 28 matches. This is why we take the home team here and we believe Zaha will have a great game and score a goal @2.75.

We are going to the German Bundesliga where we have 2 games as well:

It is the second week in the Bundesliga and we will back up Eintracht early this season. After the lost with 5-0 for the Super Cup against Bayern, they manage to step up and go back to winning. It is hard to lose with 5 goals and then win with 2-0 against the tough team of Freiburg(which is very good at home). Werder did now show the football which their fans expected in their first match against Hannover 96 at home and finished tie.  Bremen’s performance was lacking in attacking quality, spirit and conviction. New signings make Eintracht look even more dangerous going forward. They were able to cherry pick star man Nicolai Muller from relegated Hamburg over the summer, and he scored within 10 minutes of his debut in the opener. The attacking duo Muller and Haller looked very good in their first match together and when we add to that Ante Rebic who is expected to return we believe that the home team has enough firepower to take the 3 points in this game.

TSG Hoffenheim lost their first match against Bayern but they showed on the field that they will be a big factor in the Bundesliga again. The second half they stayed better on the field and created more dangerous attacks then Bayern, the equalizer woke up the sleeping Bavarian team and they were rewarded with a penalty, which Lewandowski has to kick twice because to put them back on the lead. After the football that Hoffenheim demonstrated in Munich, we will definitely take them for a winner against the shaky team of Freiburg. Freiburg ended their campaign with a horrible away record of 2 draws and 5 loses away from home and here we don't see how they will change that record. They may score a goal, but we predict a win for Hoffe in First Half/Full Time as well @ 2.37(small lean here).

Our last selection comes from the French Ligue 1:

We will take Dijon at home after their phenomenal start of the season. Only them and PSG managed to win their first 3 games of the season and only 1 goal separate them right now. We took Dijon last week against Nice and they won with 4-0(we expected to win, but they made it look too easy). Now they are back at home and against Caen, they will have the chance to continue their solid home performance(last year they were 5th in the league). Caen away matches has been terrible and it doesn't look like we will see something different from them this year. Take Dijon here and you may also try Dijon to win with a clean sheet @3.1(small lean).

These are our Top Pick for the first day of September!

We hope we start the new month with a positive result!